That I live right beside a good trout fishing loch and have yet to pull a fish from it is a source of some embarrassment.

As a girl, my dad taught me how to bait a hook with a worm, tie it to a bubble float and fish for shy brown trout in the fast-flowing Highland streams we camped beside on summer holidays. An uncle was a keen fly fisherman and taught me how to cast a fly one summer. I loved drawing long curved lines through the air as I flicked my borrowed rod back and forth, and the soft hiss and plop as the fly dropped gently onto the water’s surface. But I never caught much, and I haven’t fished to speak of since 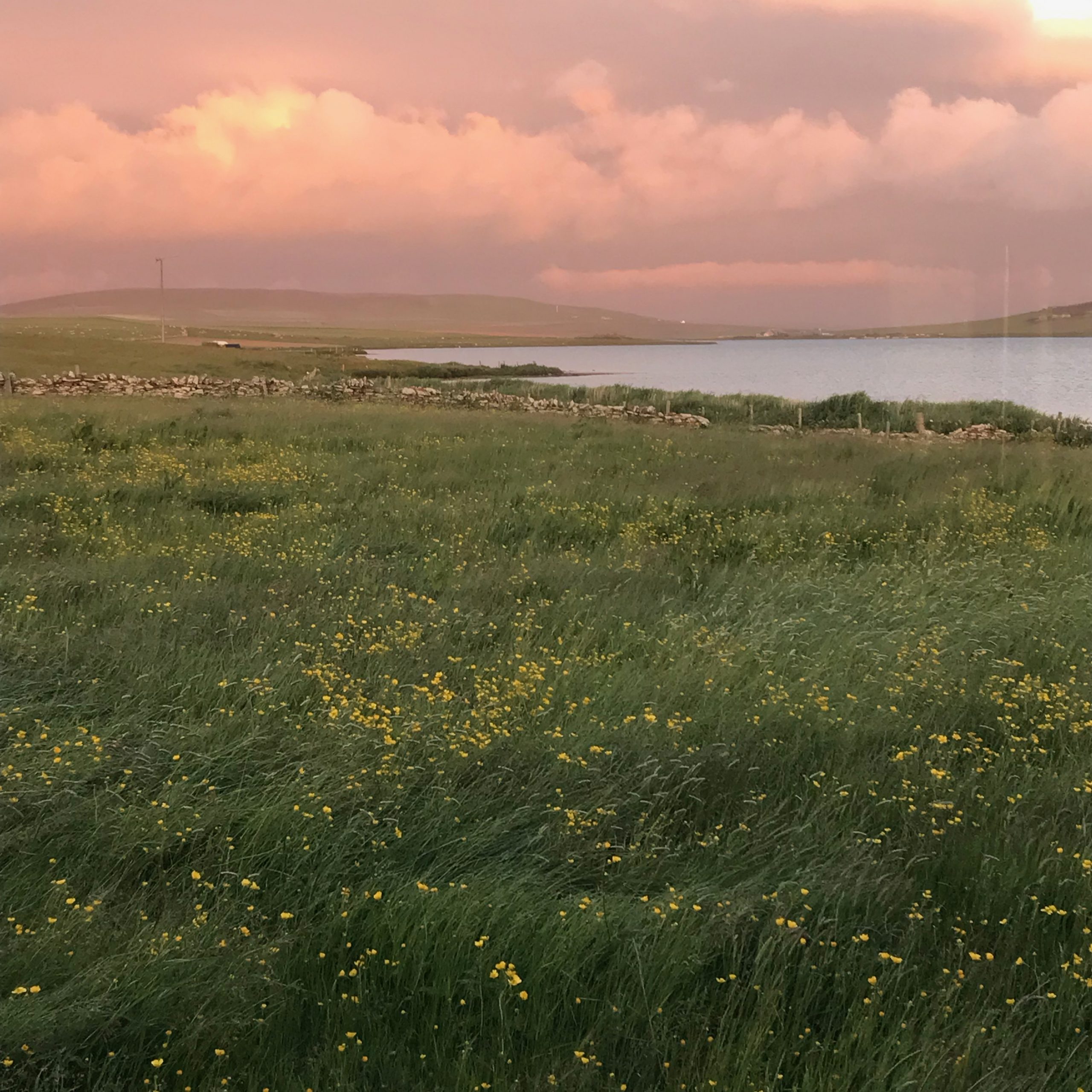 When we moved to this house by the loch, I bought myself a cheap rod and reel and fumbled about in the shallows a few times. But I was all fingers and thumbs. I snagged my hooks on shrubs and rocks and fingers, but none on a fish. I told myself I needed to get closer to the deeper water where the big trout might be waiting and went to buy some waders in a local fishing tackle shop. Predictably, there were none in women’s sizes.

But I’m running out of excuses. I recently ‘inherited’ a small wooden boat, complete with oars and even a small outboard engine, from a neighbour who is now too frail to use it. The trout fishing season is closed for the winter now, but I resolve, next spring, to enlist some help and learn to fish this loch. It seems to me that to really learn this water, to get beyond the surface, I need to tune into the creatures that live in it.

So I picked up Mallachy Tallack’s new book in the hope I might begin to learn something, about fishing. “Illuminated by Water: Nature, Memory and the Delights of a Fishing Life” is, however, a lot more than a fishing manual. It’s not so much about how to fish as why, and the answers are rich, philosophical and complex. 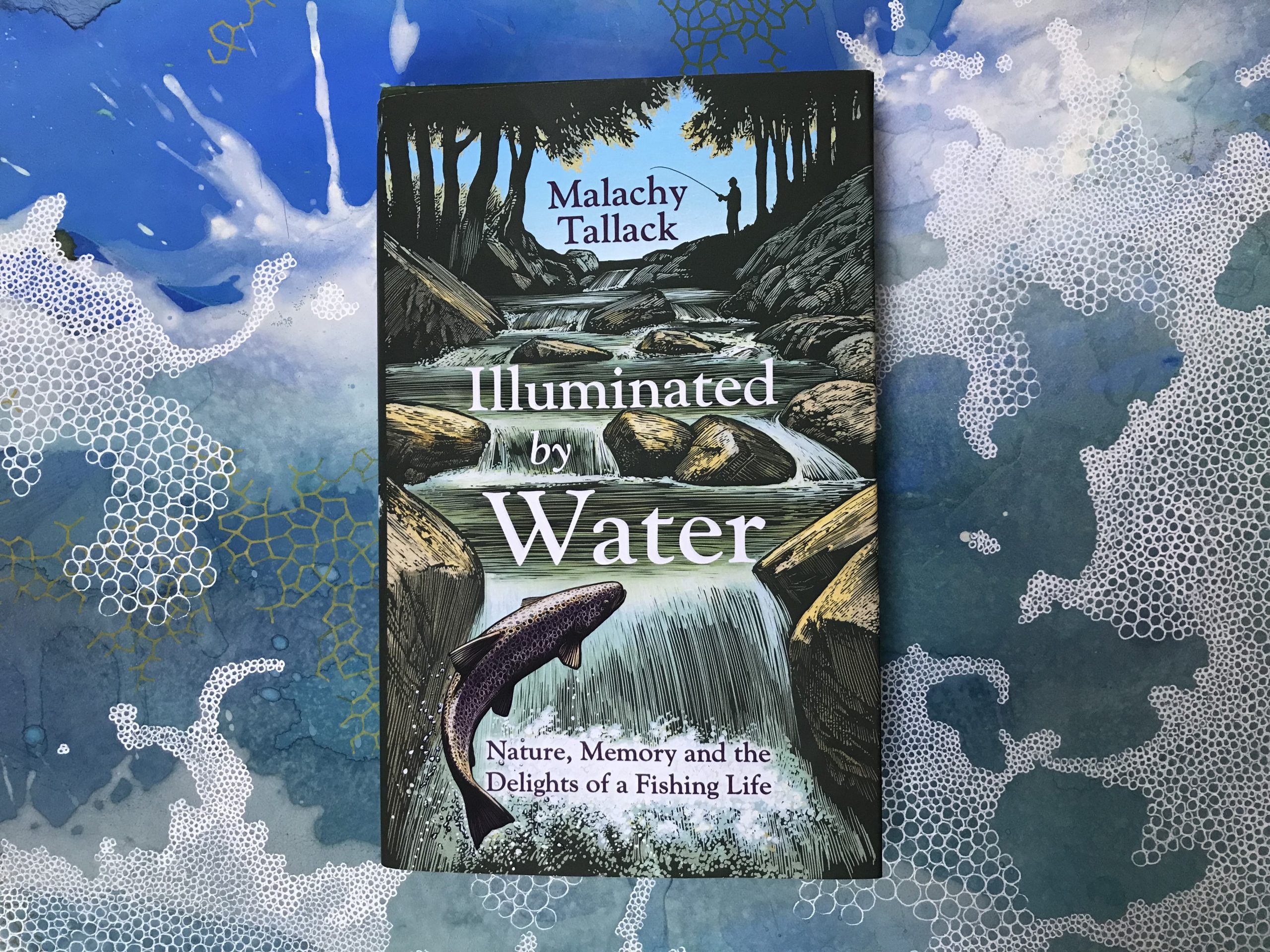 This isn’t a book of dreamy nostalgia or watery escapism. Tallack doesn’t skirt around the awkward questions of how economics, class, gender, and cultural barriers limit access to water and fishing, especially in the Scottish Highlands where fishing has traditionally been the preserve of wealthy white men.

He also tackles the ethics of fishing, and of killing animals to eat more broadly, managing to fit a nuanced exploration of the field of environmental ethics and animal rights into a single, thought-provoking chapter. He points out that an ethics based on ‘animal rights’ is counterintuitively anthropocentric. By extending the rights of humans outwards towards the bits of the living world that are most like us, this approach supports a worldview anchored in individual rights.

While clear in condemnation of the harm that industrial farming does, Tallack has no time for strict moral theories that fall apart when confronted by the reality of a world full of carnivores. Animal rights as an ethical framework, he argues, has limited use in helping us to value interdependent ecosystems and the whole, messy, awkward business of keeping ourselves alive in an intimate relationship with the world that inevitably includes eating bits of it.

It is distance – literal as well as figurative – from that muddle of life and death that is responsible for the idea that animals must be protected from harm…Not so long ago, people had complex, nuanced attitudes towards the creatures they ate.

Implicit within animal rights thinking is the idea that evolution has bequeathed us a broken world, a flawed world. A morally repugnant world, in which creatures kill to live and suffer to be eaten. Human beings, according to this view, unique among animals, can rise above their wretchedness and help to minimise the suffering of the planet…..a view that taken to its logical conclusion would desire the extinction of all carnivorous species.

Death is an irresolvable issue. The interests of all living things cannot be compatible with each other, for life requires the opposite. Each death is both bad and good.

To see value only in the span of each creature’s existence, bookended by birth and death, is to miss a great deal. It is to miss the extraordinary magic of the whole process of living.

He also captures something of the quality of hopeful attentiveness that fishing engenders:

Every cast is a reaching out, an extension of the self, into an underwater realm from which we spend most of our lives divided. This reaching out is both a physical and, just as importantly, a cognitive act. It is about attention, about the way one’s thoughts and questions are directed towards the water, the particular water in which one is fishing. 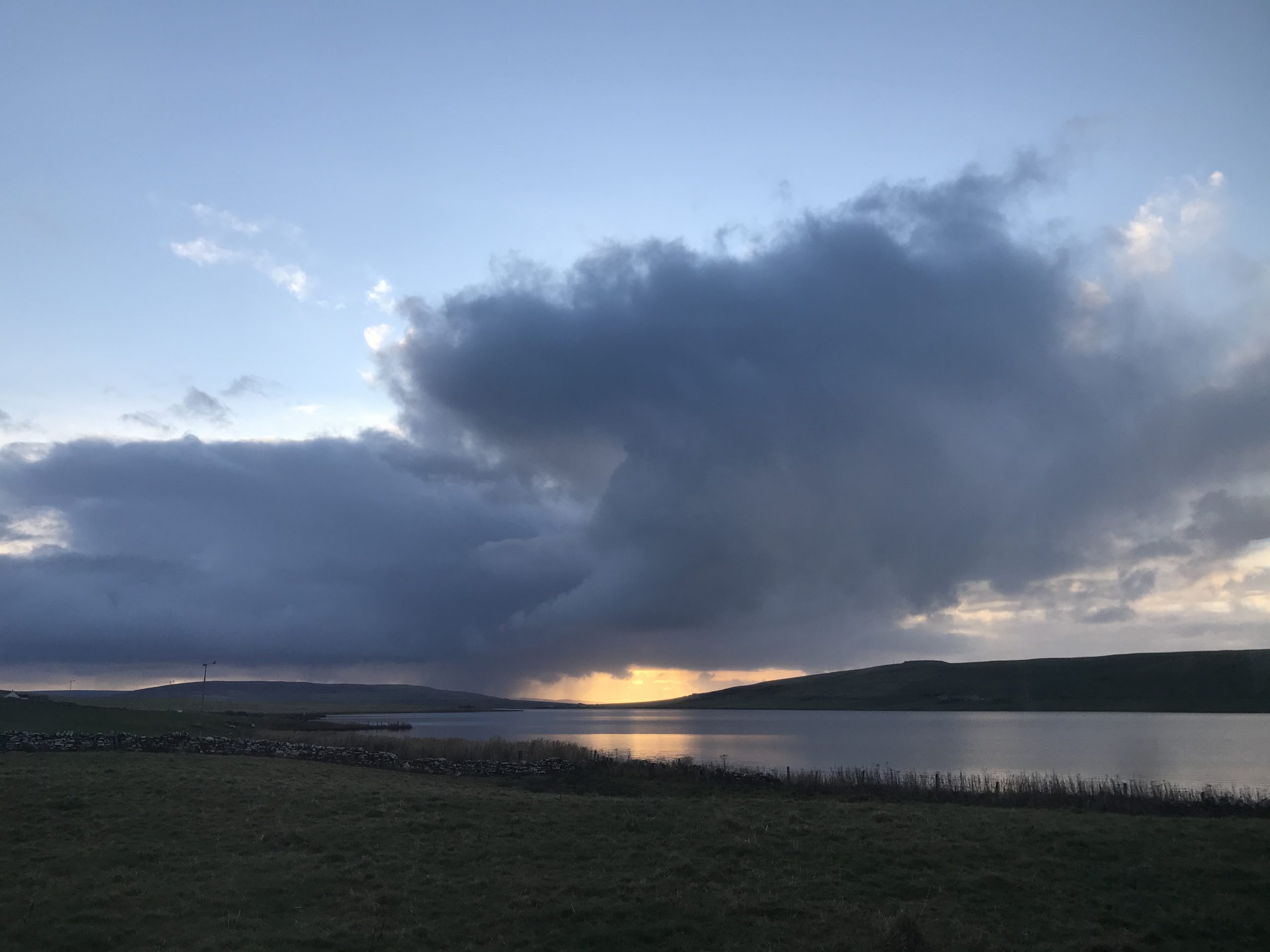 He also argues that, despite appearances, fishing isn’t really about being patient. It’s about inhabiting time differently.

Fishing is mostly anticipation…there are no fast tracks.

An angler waiting for a fish is in no more need of patience than a football fan waiting for the goal. The fish may be the aim of the game, but the rest is not mere prelude. The rest is what gives meaning to that aim. It is the ultimate source of all the joy.

He describes the moment by moment attentiveness of fishing as a state of ‘contented expectation’, a kind of calm focus that can take pleasure in the surroundings, while focusing on something, a goal, in a way that makes the noise of everyday life recede for a time. 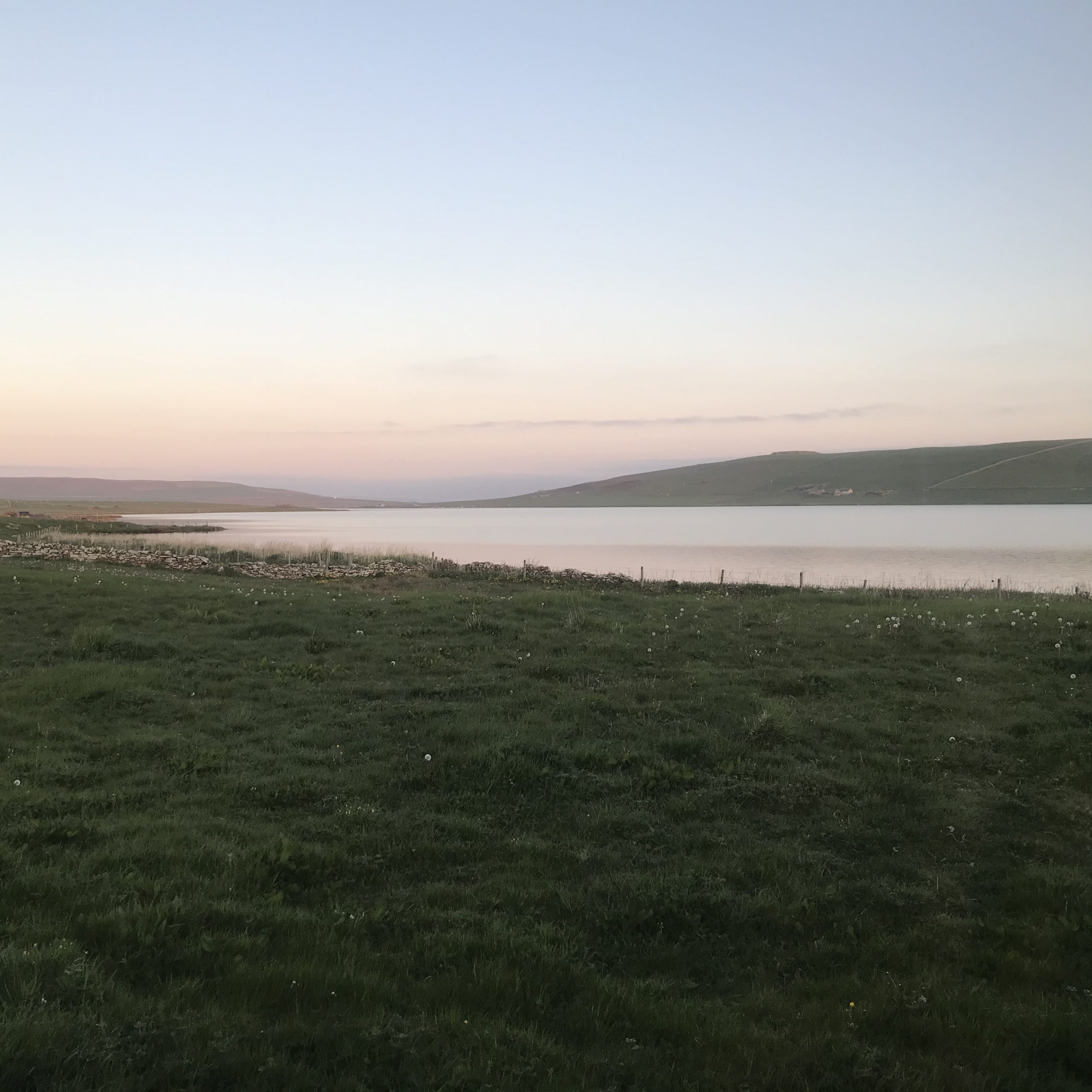 But he’s clear-eyed about the state of our waters, and the plastic, broken glass, sewage, agricultural run-off and over-extraction that are laying siege to the UK’s waters.

To pay attention to the water, and to what lives within it, is to see damage and diminishment.

To stand beside water today is to be confronted by loss, by the ways in which we have made and are making this world uglier.

And yet, the ‘state of selective attunement’ and the ‘leaning towards stillness’ that fishing offers him gives him something else too, something even more necessary:

What I get from all this….what is renewed over and over when I look for fish. It’s hope. Hope and hope and hope. Cast and cast and cast.