During a residency at Timespan in Helmsdale between January and March 2015, I developed a body of work that embraced the darkness of the Northern winter. At the time, I wrote:

“Dark matters. Winter at 58º North is a good time and place to think about this, about what darkness might illuminate, what light may conceal.”

“A hundred billion galaxies, all the hundreds of billions of stars, the billions of moons and planets, are all drifting on a vast sea of dark matter and dark energy.”

Out of this period of work came a video work “Dark Matter”, a pamplet published by Timespan comprising text and image, and a book chapter of the same name. 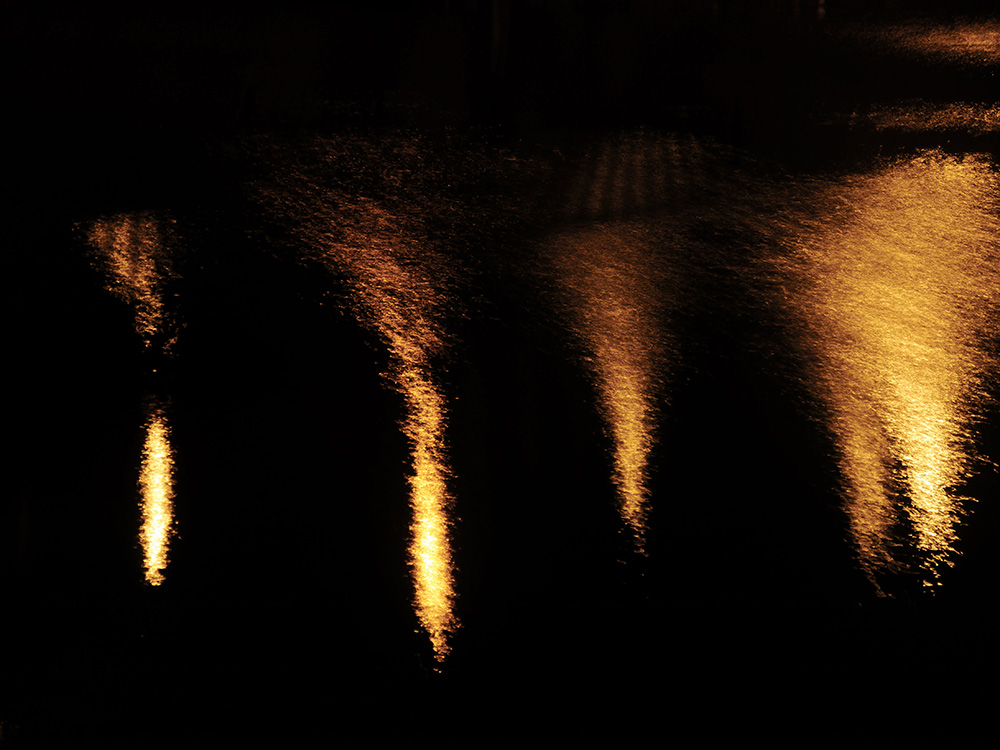 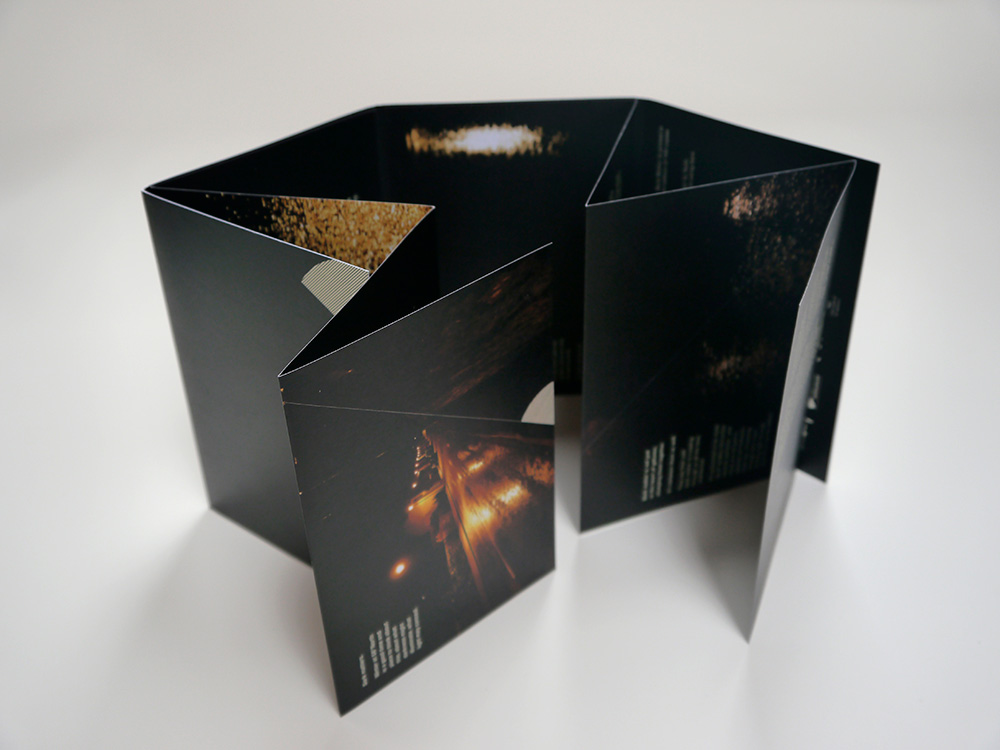 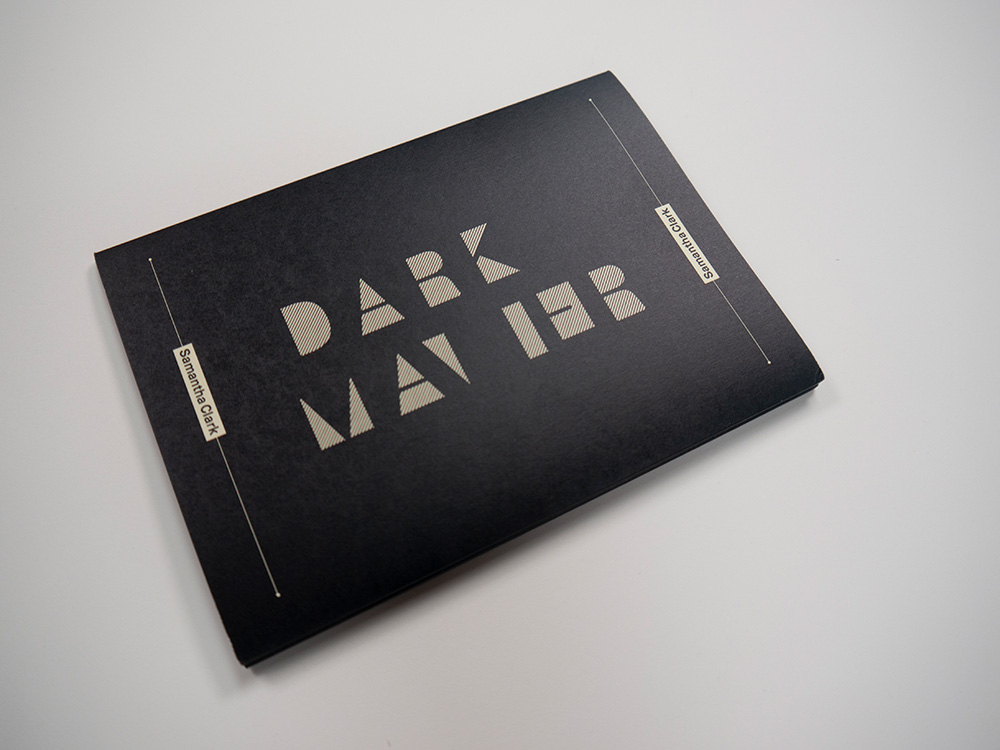