In praise of following one’s nose… 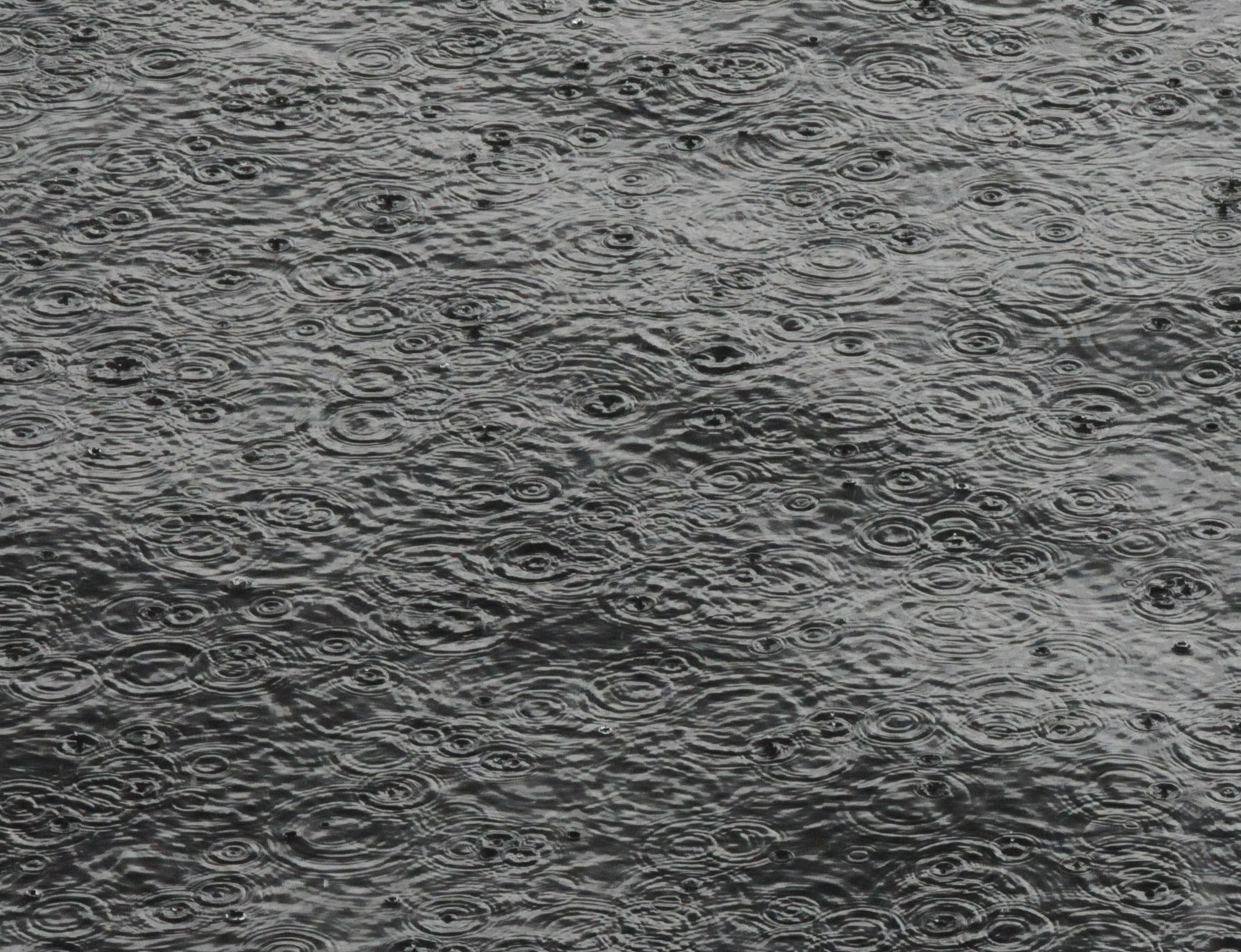 If you follow me on Instagram you’ll know I’ve been raving about George Saunders’ book “A Swim in A Pond in the Rain” lately. I can’t tell you how much I love this book. Actually I can. In fact I’m going to, right now!

This book is a real masterclass. Saunders takes a selection of classic Russian short stories by the likes of Chekhov, Gogol, Tolstoy and Turgenev and, like a knowledgeable car mechanic, lifts the bonnet and shows you exactly how they work and why they affect us as readers so deeply. It’s completely fascinating, and left me gaping in admiration at these writers. I don’t think I’ll ever read fiction in the same way again. And I mean that in a good way.

But what I found even more fascinating was Saunders ‘afterthoughts’ in which he muses on his own writing process.

Like many writers I learned to write by just, well…sitting alone somewhere and writing stuff down. And then re-reading it and changing it a little. And then doing that again. And again. By increments. This is how I wrote The Clearing and how I’m still writing now.

It’s slow work. It takes revision after revision to find the bones of a thing. I often feel like I really don’t know what I’m doing until one day I realise, with some surprise, that something has taken shape and I’m almost done. It almost feels accidental, not something I planned or knew at the start. So there’s a bit of that niggling imposter syndrome that I know many writers and artists share.

But here’s George Saunders to say not only is that OK, it’s also the only way to find your own unique ‘voice’. Here are a few passages I’ve underlined in my copy:

“A repetitive, obsessive, iterative application of preference: watch the needle, adjust the prose…over months or even years. Over time, like a cruise ship slowly turning, the story will start to alter course via those thousands of incremental adjustments”

“To be a writer, I only need to read a specific sentence of mine, in its particular context, on a given day, pencil in hand, changing the sentence as it occurs to me to do so. Then I do that again, over and over, until I’m pleased.”

“You don’t need an idea to start a story. You just need a sentence. Where does that sentence come from? Wherever. It doesn’t have to be anything special. It will become something special, over time, as you keep reacting to it…then changing it, hoping to divest it of some of its ordinariness or sloth…”

It’s OK to begin from a position of uncertainty and not know quite where it’s all going.

It’s OK not to have a clear plan, or a fixed structure, or a final destination in mind.

You just need to keep showing up, attending to the page, again and again, each time being as honest and rigorous as you can be, on that particular day, with that particular passage of writing. 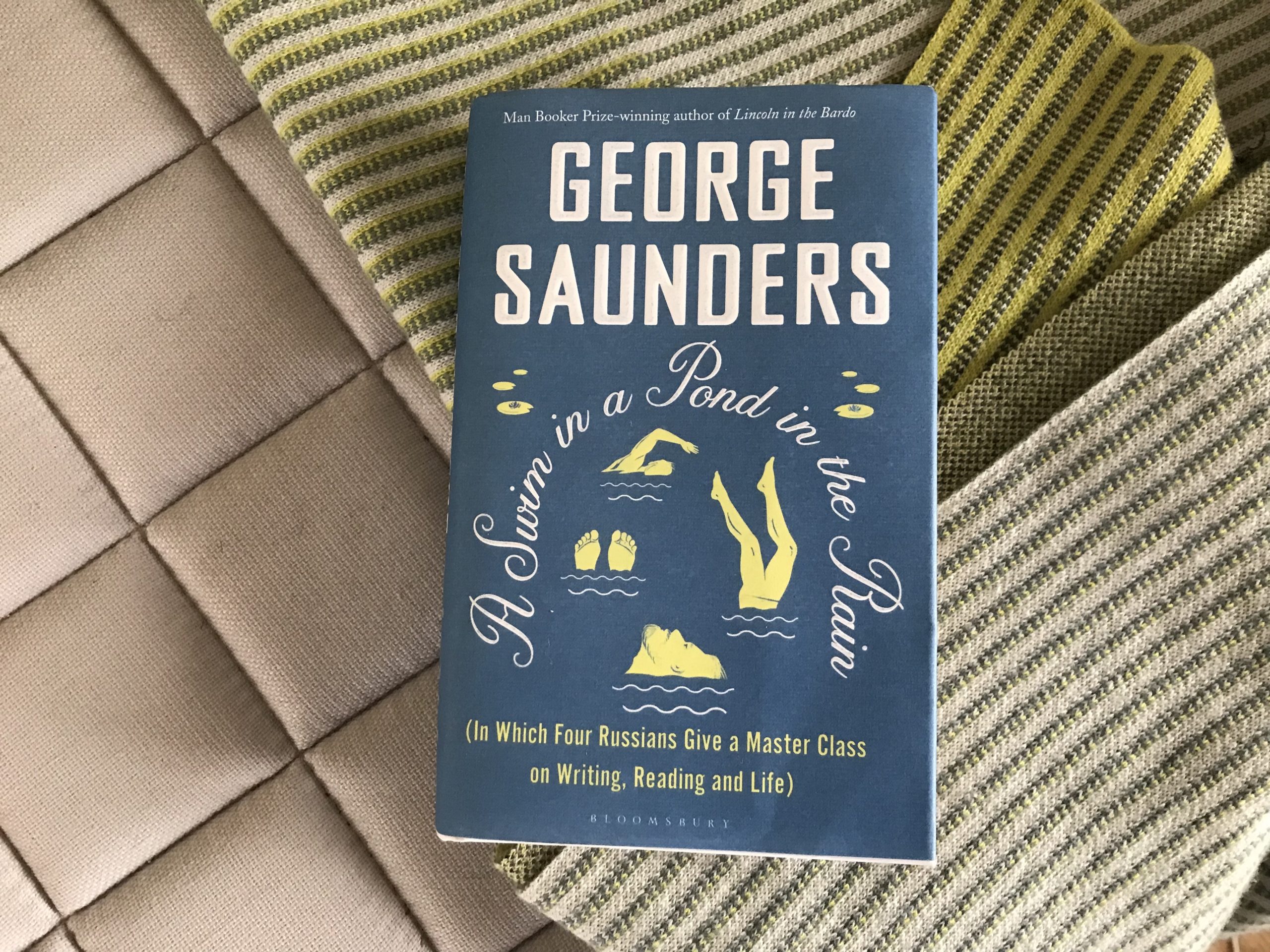 But what about structure, I hear you cry? Doesn’t a long piece of writing need a structure to hold it all together? Doesn’t that need…you know…a PLAN?

“We might imagine structure as a form of call-and-response. A question arises organically from the story and then the story, very considerately, answers it. If we want to make good structure, we just have to be aware of what question we are causing the reader to ask, the answer that question”

I love this. It’s so enabling. It means you don’t need to feel like an expert on something before you write about it. You don’t need a grand vision.

You just need a sentence.

But then, over here in the other corner, we have something completely different: ‘Storygrid: What Good Editors Know’ by Shawn Coyne. A friend of mine mentioned it to me as something an editor had suggested and it really helped her with knocking a manuscript into shape. There’s a slick website, lots of podcasts and huge workshops you can pay a lot of money to attend. Coyne talks a big talk, and has edited a ton of bestsellers, so he must know something about writing good books. 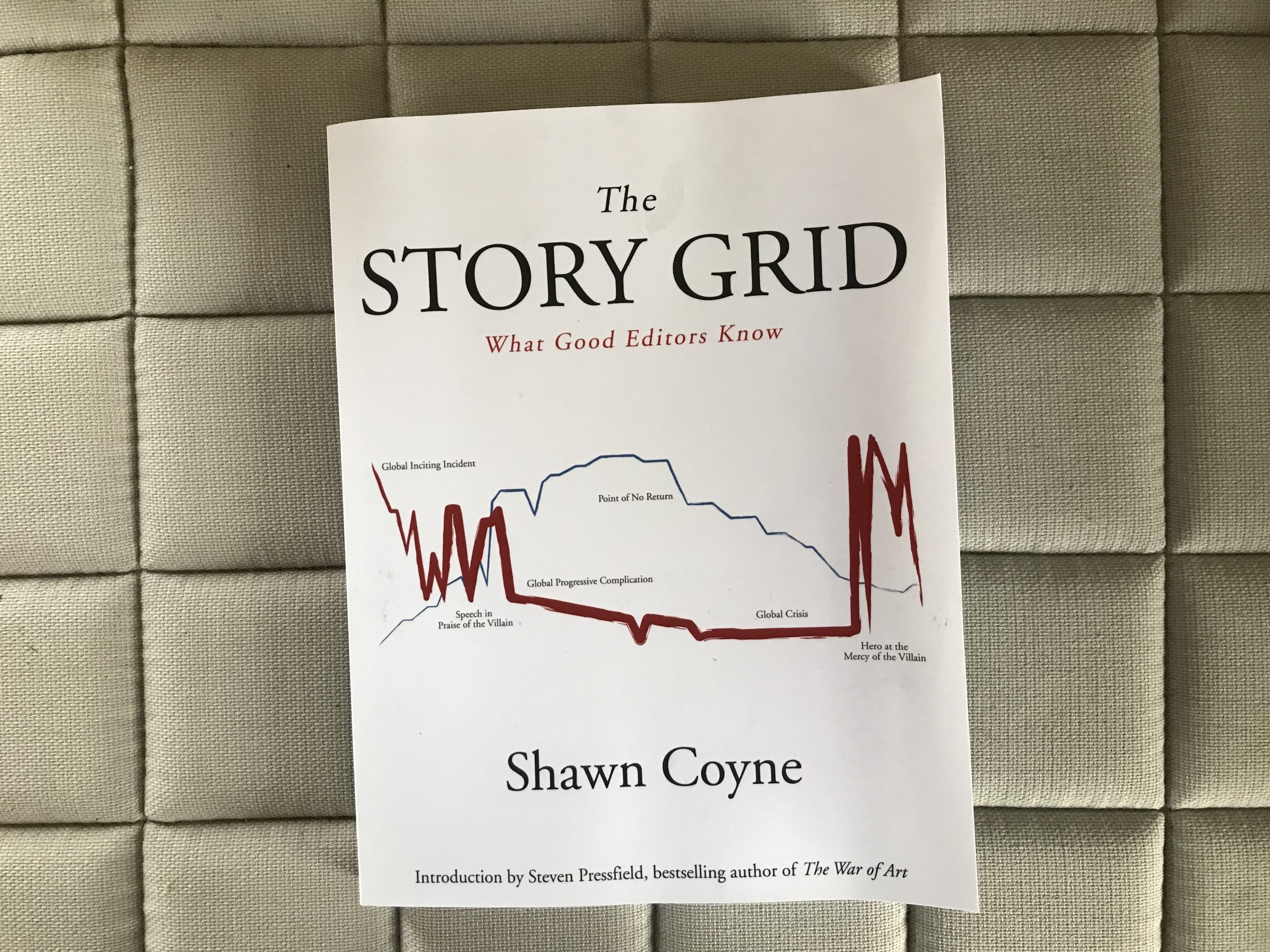 I thought, maybe there’s something here I need to know about, so I bought the book. I’ve had a quick look. To be honest, it makes my heart sink. It’s full of grids and graphs and mindmaps (am I the only one who can’t make any sense of mind-maps?) and terms like ‘global inciting incident’ and ‘global progressive complication’. There are things called ‘obligatory scenes’ and ‘commandments’ that apparently your book has to have.

Confession time – I haven’t read it yet. There it sits, in my to-be-read pile, making me feel guilty and a bit inadequate.

Maybe I’ll sit down and read it next.