The Poetry of Amazement

It’s not often that I sit down with a book of poetry and find myself so drawn into its world that I read it in long, deep draughts, like a novel. But this is the effect that my first encounter with the work of Canadian poet Don Domanski had on me. These are poems of quiet amazement.

I came across Domanski’s work by chance when foraging for a reprint of a favourite book of essays by another fine Canadian poet, Tim Lilburn, that had been republished Corbel Stone Press. I was sufficiently intrigued to see Tim Lilburn had also written a foreword for a volume of Selected Poems 1975-2021 by Domanski to take a punt and add a copy of it to my order although I knew nothing about him.

I’m glad I did, because it’s now a book I have come to treasure. Reading these poems feels like walking in a familiar landscape, but at night; the same world as before but somehow turned about, the encounter utterly changed. It feels as if new, keener senses begin to arise in response to what I’m being invited to notice.

Lilburn aptly describes Domanski in his affectionate foreword as:

“A great burnisher of the ordinary, Don Domanski made us look at the details of our days with a scintillating freshness.” 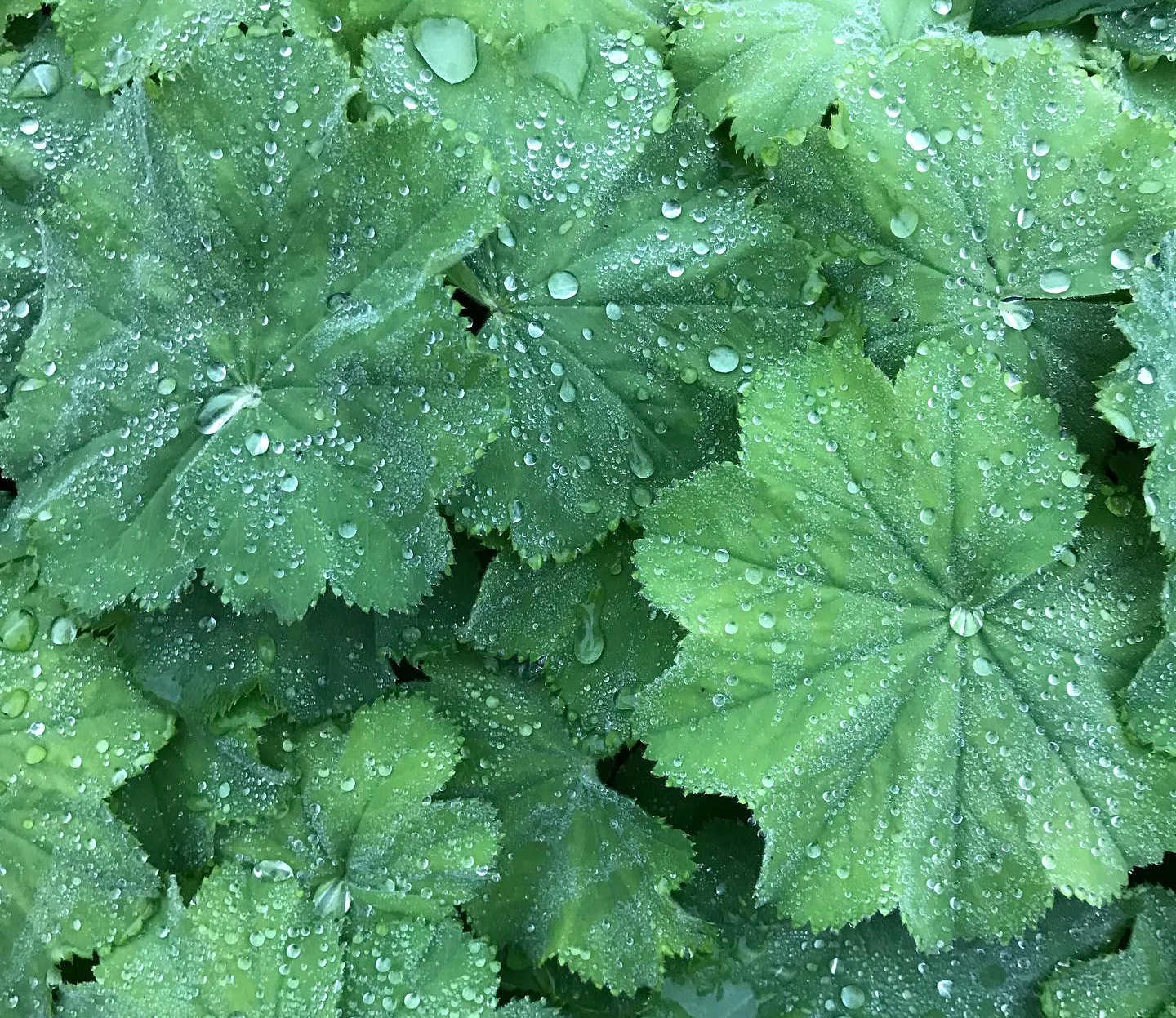 There’s something in these poems that pushes beyond language, like the finger that points at the moon. The mood that infuses them is one of deep amazement, at the strangeness that haunts our ordinary world, at the depth of time that holds our all-too-brief lives within it, and at the sacredness Domanski sensed inhered in the material, transient, living world.

In the lecture presented as an essay appendix he writes:

“True amazement asks far more from us than the recognition of beauty and form. Amazement also demands that we see the darkness inherent in everything, that we see the destructiveness implicit in creation and its attending grief. Poetry helps to enhance and deepen our experience of existence, not just by the use of words, but by the fact that despite their use something else is carried along with them” 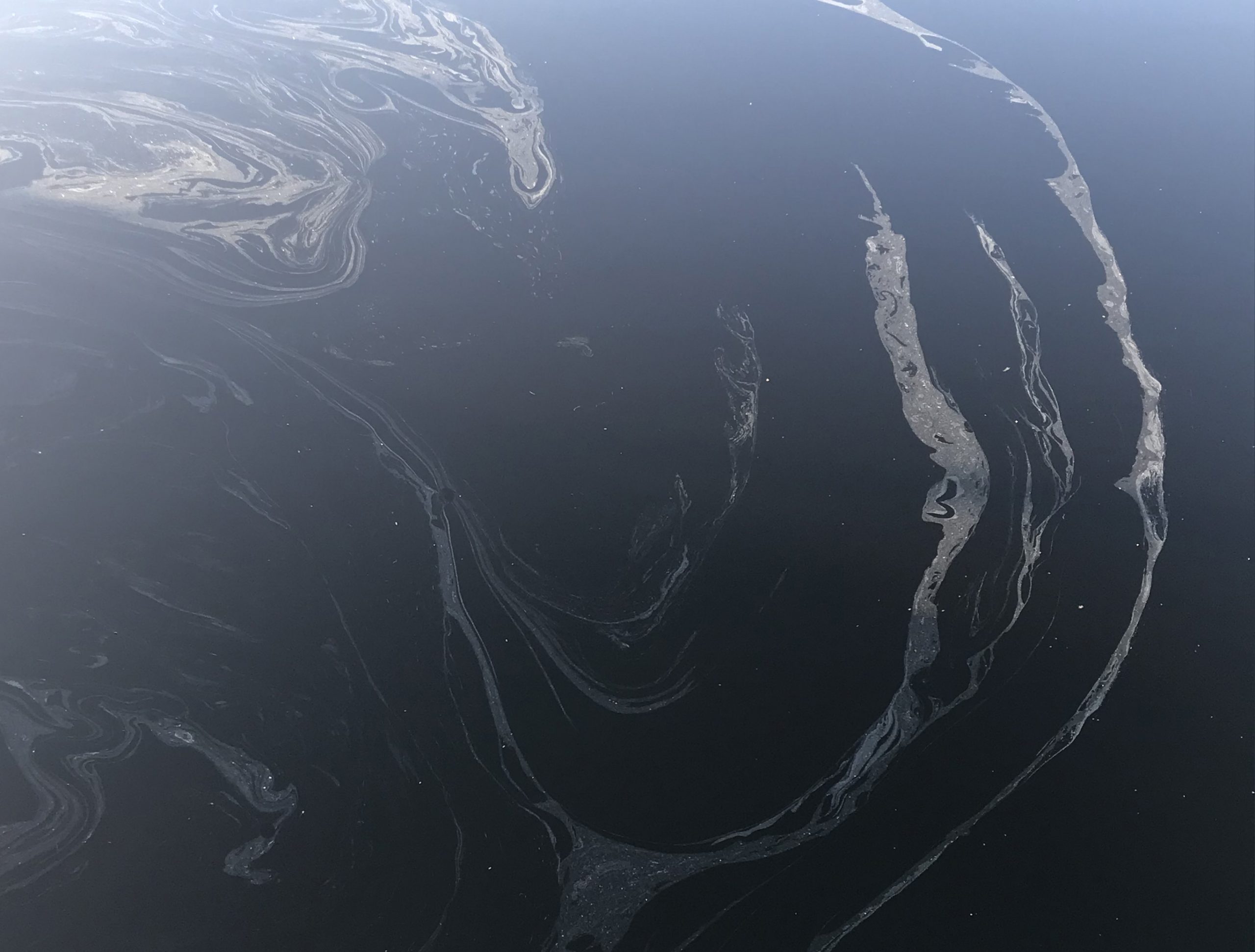 I’ll let the poet himself show you what he means.

Tonight the totality of all beings weighs

less than a feather

less than the movement of eyeshine

radiant in the thicket

less than the weight of tomorrow

balanced on a single blade of grass

and driftless the biosignatures

of invisibilia filling the air      close

close as the cuddle death of a queen

deep in her hive

this night appears in the green world

of consciousness throughout the foliage

it emerges from somewhere between

the intimacy of insects

and the forgettance of men.

(The odd phrase “cuddle death” apparently refers to the way worker bees dispose of an old or unproductive queen bee by clustering tightly around her until she overheats.) 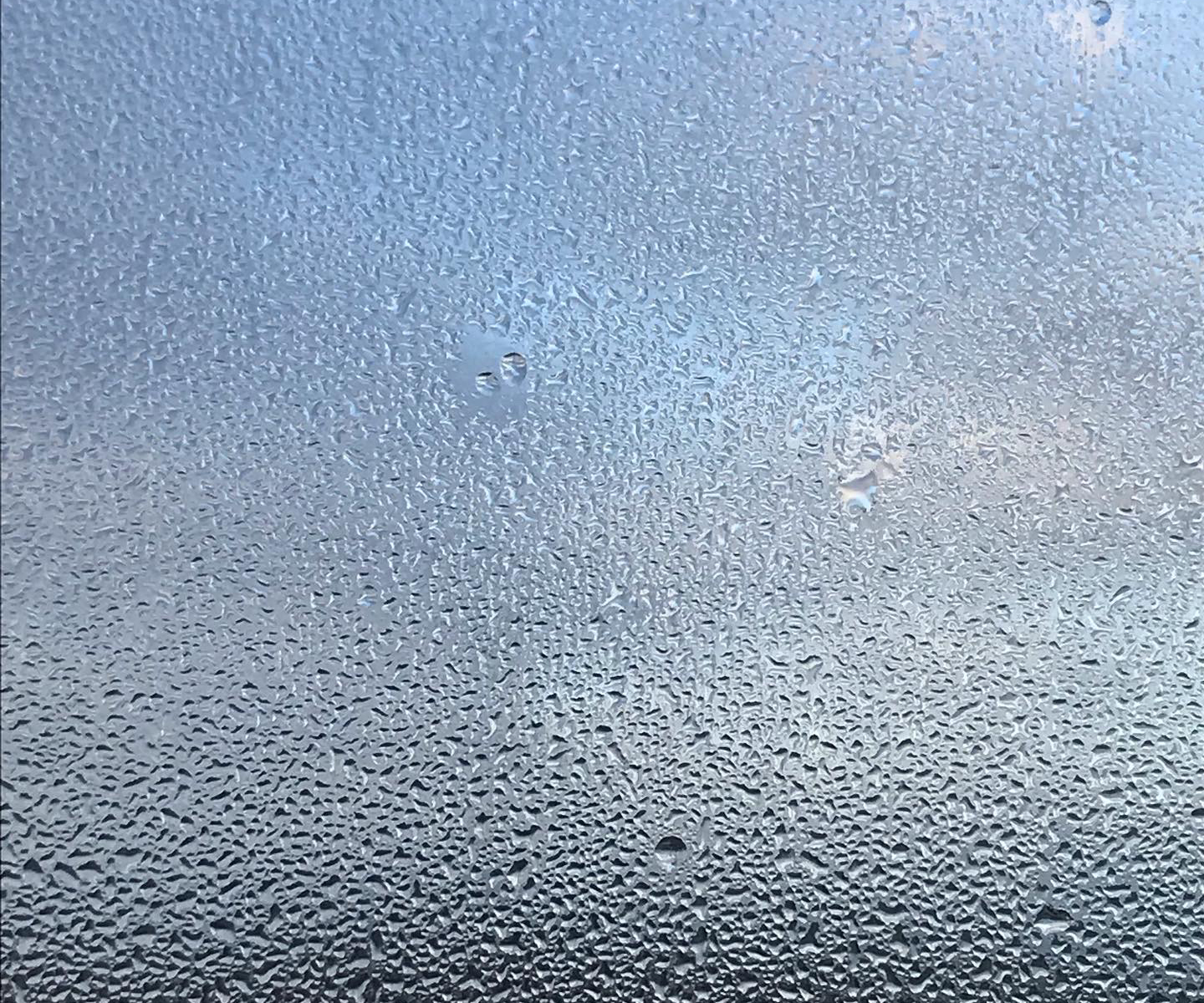 These dull days of early January can feel unrelentingly flat, cold and wet. The grey skies, chilling winds and squelching mud can feel energy-sapping as we trudge on through the last long weeks of winter. But Domanski’s poems, which are full of watery references to raindrops, dew, snowflakes, clouds, wet earth and water vapour are reminding me to pause and notice that even these soggy days can amaze:

from The Bestiary of the Raindrop

Sadly, Domanski died in 2020, but I am grateful that he has left this body of work behind him for me, and others. to discover and be amazed by.