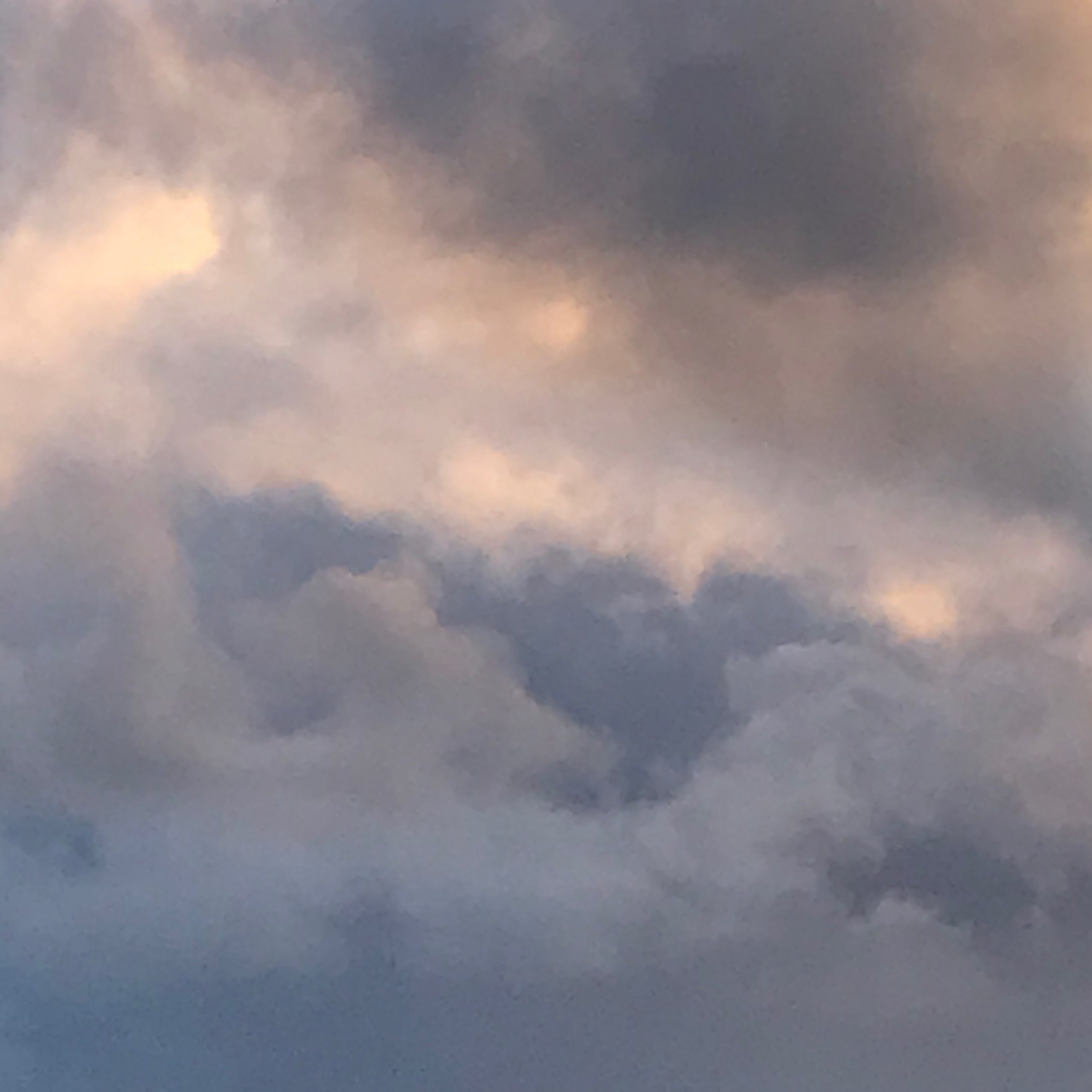 At this time of year in Orkney the light fades so fast it seems to start getting dark just after lunch. As the Winter Solstice draws near we’re switching lights on by 3.30pm. By 4 o’clock in the afternoon the windows have become black mirrors. We draw the curtains, light the stove, wish we’d got out for that lunchtime walk instead of answering that email. Evenings lounge and stretch themselves out languorously before the thrumming stove.

Whenever I speak to family and friends who live in the cities of Scotland’s central belt, it’s always the winter they cite as something they’d find hard. “Oh, those long dark winters would get to me”, they say.

I wondered too, when I first moved to Orkney, how I would handle a whole long, winter here. Dark and stormy it certainly is. There are days of relentless wind and howling nights when the rattle of hailstones flung against the windows wakes you with a start. The rain can penetrate a stone wall two feet thick with such a wind behind it. Windows bow and the chimneys hoot like organ pipes. On cloudy, moonless nights the dark’s so thick you can’t see your hand before your face, never mind your feet.

There’s no denying the long dark of a northern winter has a profound impact. But I have found that it doesn’t have to be a negative one. 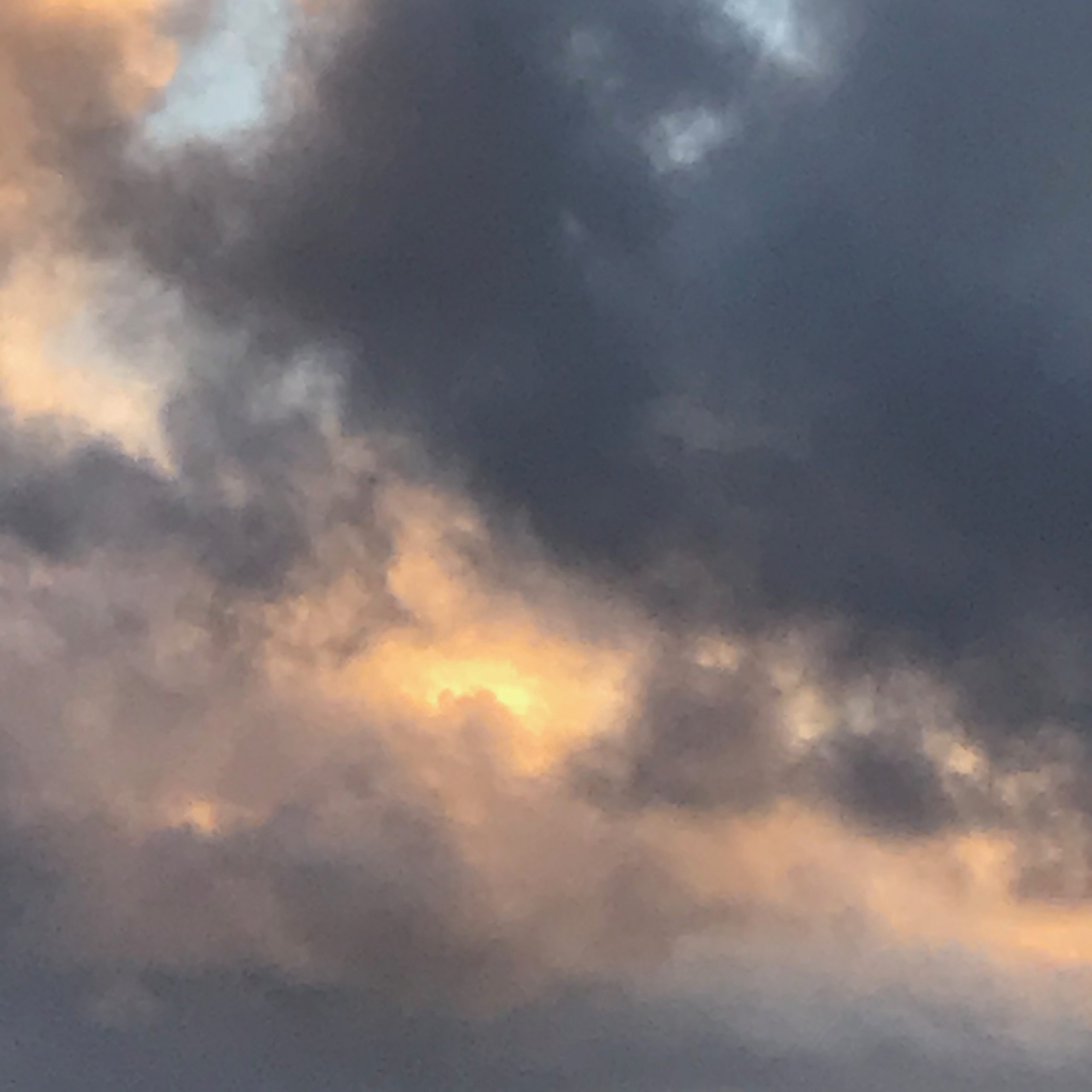 Recent research has shown that long dark winter nights are not of themselves disheartening. It’s our attitude towards them that decides whether we find them a trial or not. ‘Seasonal Adjustment Disorder’ does not, it seems, have a purely biological trigger. It has a psychological aspect too. Citizens of Trømso in northern Norway, who are cast into darkness for weeks at a time in winter, do not report a corresponding increase in depression, while further north in Svalbard the inhabitants embrace winter with even more positivity.

It seems our response to the long dark nights of a northern winter is to do with our ‘mental framing’ of them. If we see the darkness as something positive with its own qualities rather than just as an absence of light, then we will embrace winter’s quiet pleasures and find the beauty in the dark.

The 18th century poet and polymath Johann Wilhelm Von Goethe did not see darkness as just an absence of light, as most of his contemporaries did. He believed darkness was an active agent, and that light and dark act as opposing forces, like the poles of a magnet, interacting  to create the phenomenon of colour.

Newton famously shone a narrow chink of light from a shuttered window through a prism to reveal how white light could be sliced up into the separate colours of the spectrum.

Goethe, on the other hand, wanted to understand light in its wholeness, watching how it behaves as it moves in the living world, not shuttered away in darkened rooms and bent out of shape by prisms. 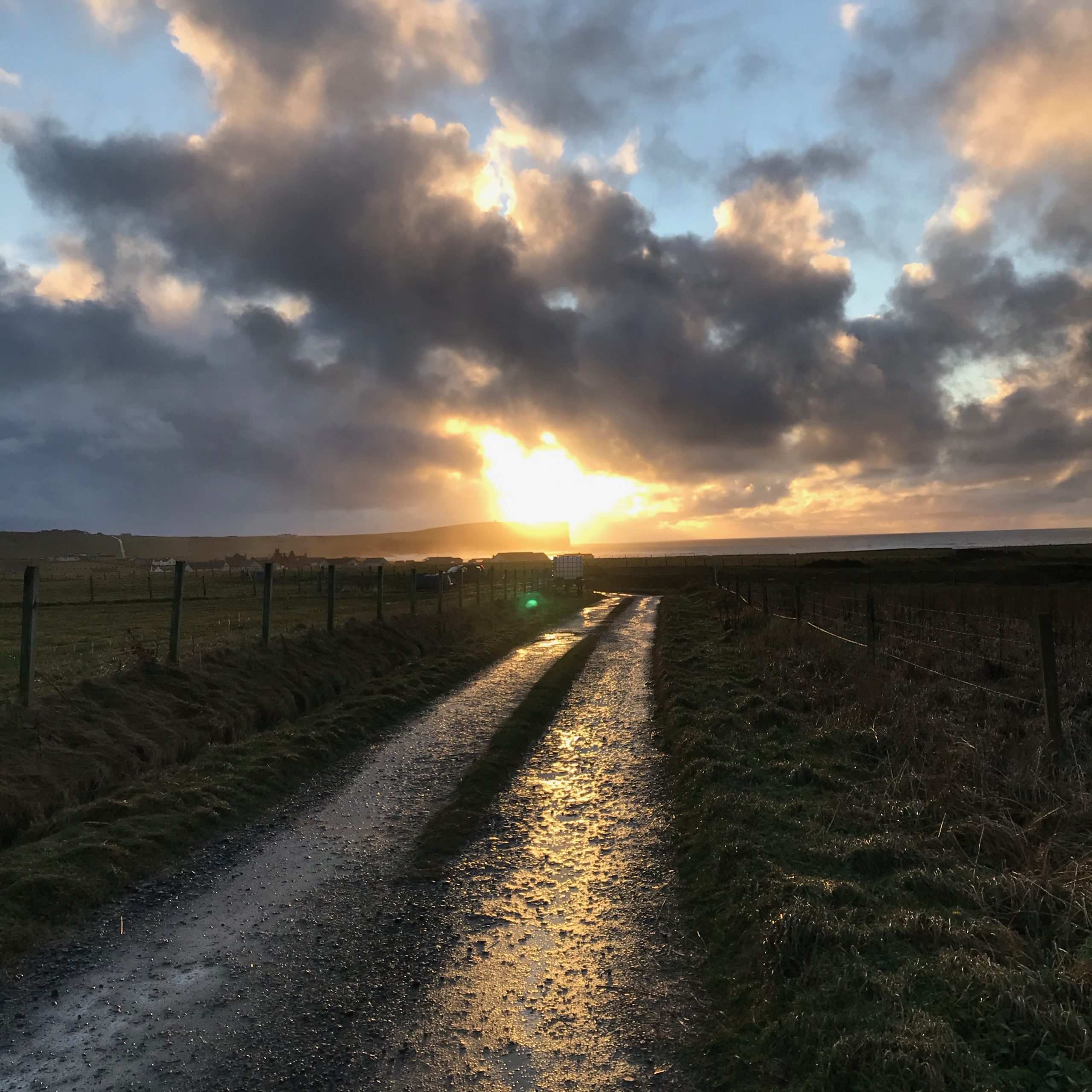 Noting that on a clear day the sky overhead is a brilliant blue, becoming paler as it nears the horizon, and that if you go up a mountain the sky becomes  violet, Goethe understood that when we look at the sky we are seeing its true darkness illuminated by the sun’s light as it passes through the ‘turbid medium’ of the atmosphere.

On the other hand, on a clear day the sun overhead is a very pale yellow, almost white in clear skies. But as it sinks towards the horizon it becomes orange, even deep red, as the atmosphere thickens and so darkens the sunlight. As the sun rises again, the atmosphere that we see it through becomes thinner, so it loses these warm, rich colours.

As Goethe watched the changing sky, he understood that colour emerged from the shifting balance of darkness and light, and that both light and dark are necessary for colour to emerge: ‘Yellow is a light which has been dampened by darkness; blue is a darkness weakened by light.

Goethe’s insight was that darkness isn’t something to be eliminated, ignored, fixed or got rid of. It isn’t just an absence of light. It’s an active agent, interacting with light to produce the effects we see as colour.

The shifting soft colours of these winter afternoon skies have been inspiring the drawings I’ve been working on recently. To see more click the images below or follow the button. 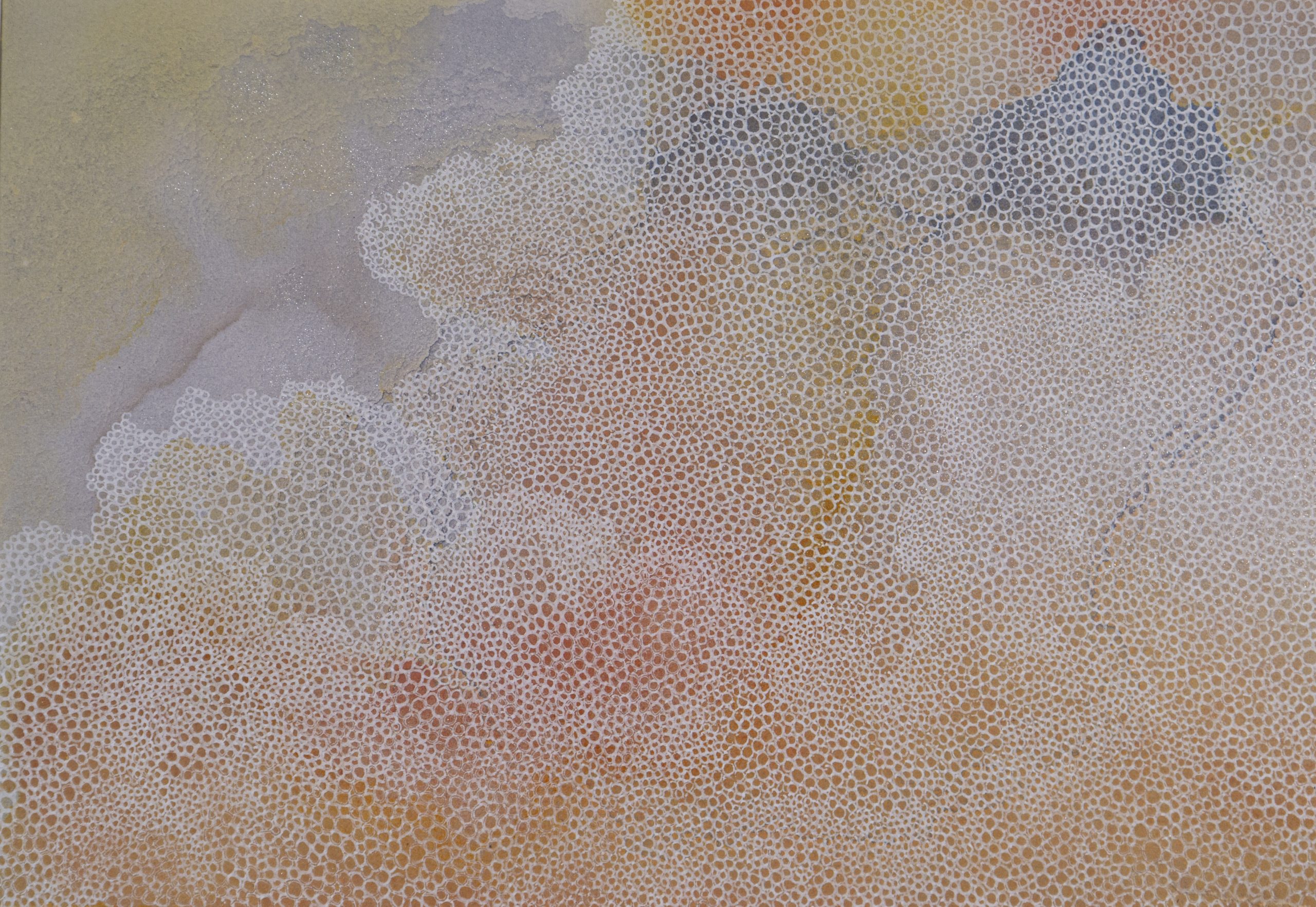 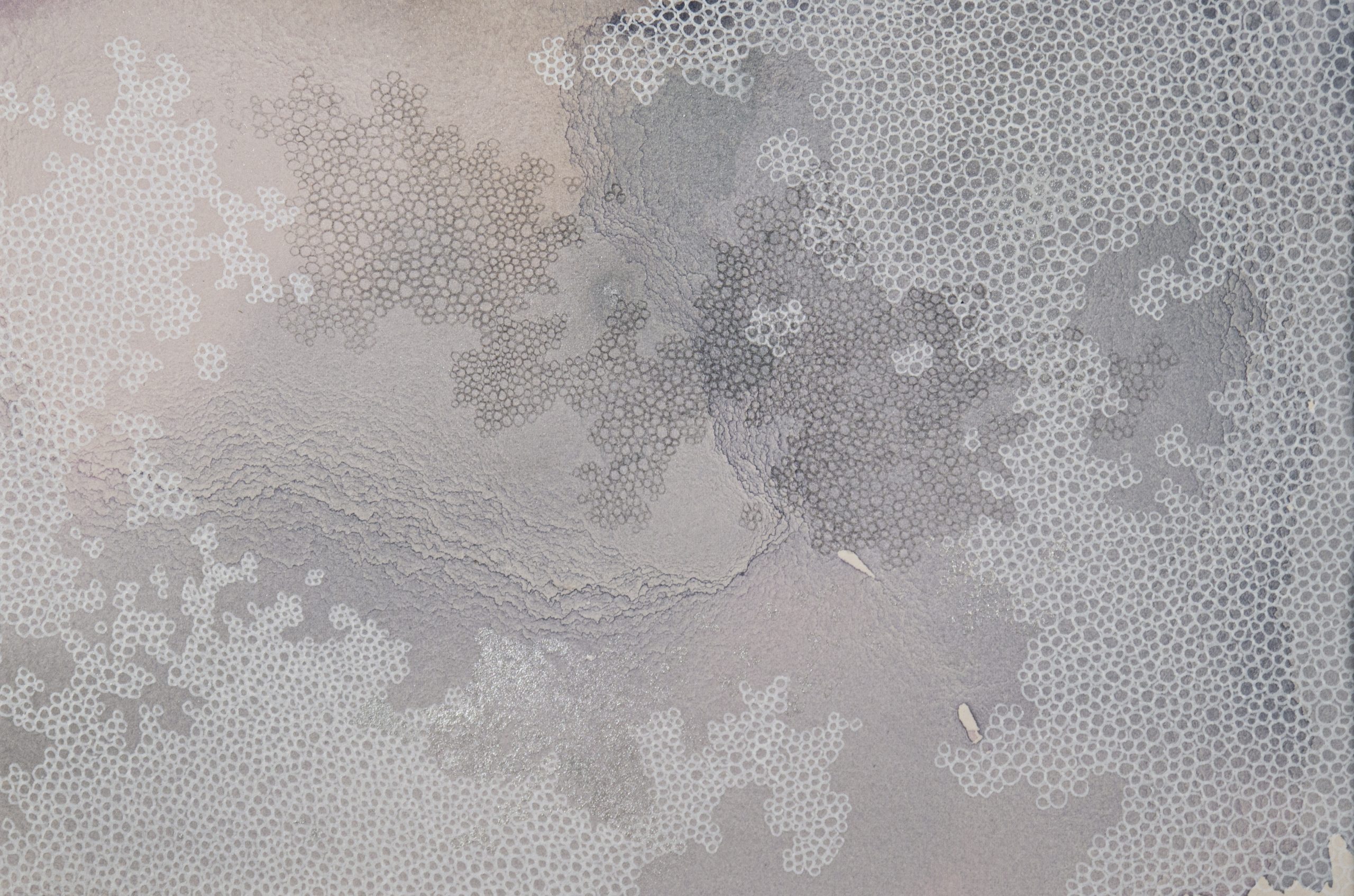